When the time came for the maiden voyage in 1915, a mere 115 tickets were sold. The very first person to buy one was the 28-year-old traveller Curt Bergström. Nels B. Benson became the millionth passenger when he boarded the ship Stockholm in the New York harbor 42 years later.

When it comes to presenting the passengers who travelled with the Swedish American Line during its 60 years of operation, it is impossible to generalize. Nevertheless, certain categories were more noticeable than others: 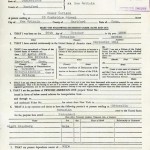 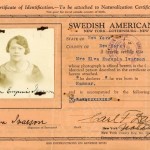 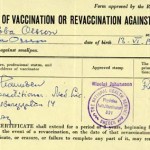 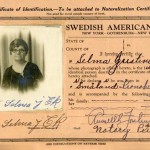 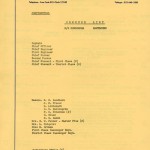 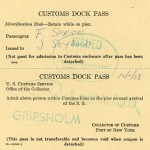 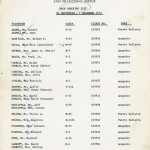 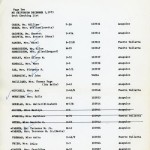 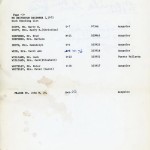 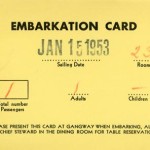 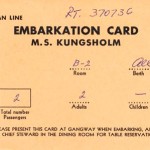 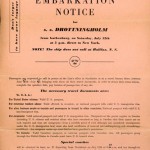 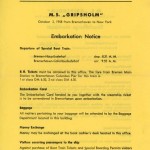 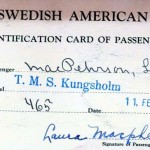 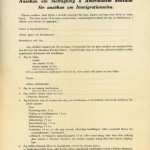 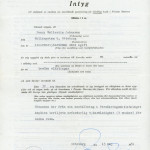 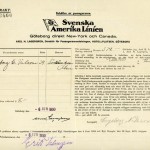 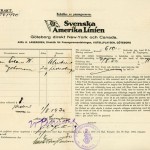 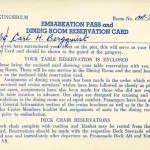 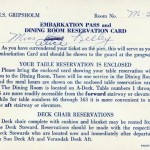 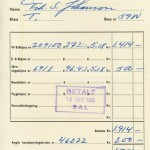 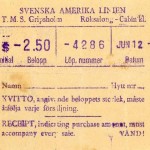 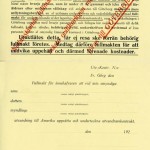 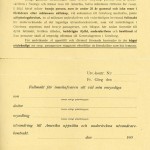 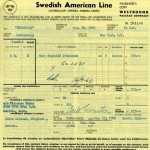 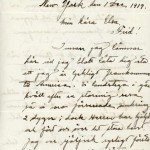