The reality of a shipping company, transporting passengers across the Atlantic Ocean, might have remained a dream if not for one very special person – the energetic and enlightened Småland (a Swedish province) born Wilhelm R. Lundgren. He, for example, founded the shipping company Transatlantic AB, was a member of parliament, participated in launching the Maritime Museum in Gothenburg, The Royal Society for Swedish Culture Abroad and The Swedish National Organization against emigration.

Lundgren is often described as one of the most prominent men within the Swedish Naval industry, and in contradiction to his involvement with the last of the above mentioned organizations, he had actively been working towards a direct line between Sweden and America for many years. The reasons for this were several; Lundgren was perceptive enough to foresee Swedish emigrants returning, and he also figured that Swedes residing in America would want to revisit their motherland.
Furthermore, the voyages became easier and the standard for the passengers improved due to the fact that the Swedish authorities were controlling the traffic.

Another factor was that during this time, every country wanted their own traffic across the Atlantic Ocean; something which can be compared to what occurred in the 1960-70s when every nation wanted their own airline company. The actuality of Denmark having launched the Scandinavian–American Line in the beginning of the century, and Norway starting the Norwegian- American Line in 1910 were occurrences which Lundgren used as strong arguments.

Lundgren had to fight hard to be able to realize his vision, but it seemed as the tide was turning after he went to America to find sponsors, and launched the idea about engaging several small shareholders in Sweden. Then disaster struck; Lundgren suddenly passed away while at a business meeting in London. With the project well underway, the task of finalizing it all fell on Gunnar Carlsson, the, merely 27 year old, successor of Lundgren. The ship owner Dan Broström was positive about the idea, the city of Gothenburg came up with the rest of the funds, and the shipping company, Rederi AB Sverige-Nordamerika, was formed.
The working title was the Swedish American Line from the beginning, but this name was not used officially until 1925. 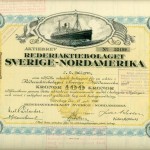 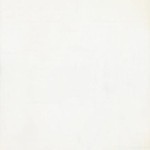 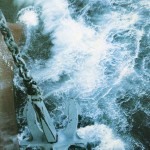 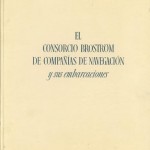 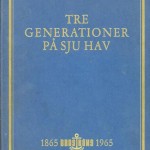 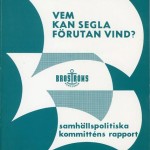 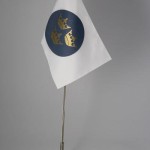 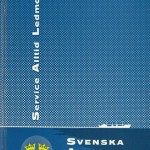 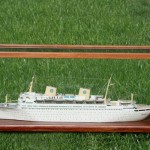 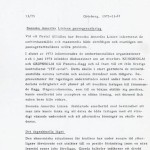 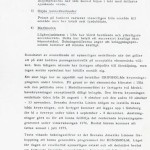 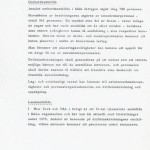 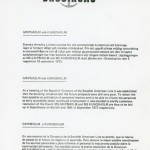 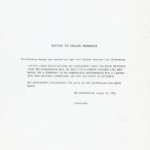 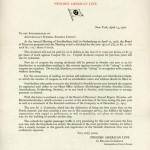 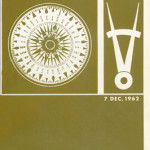 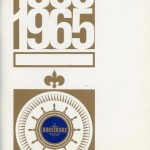 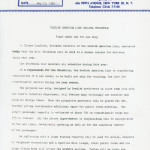 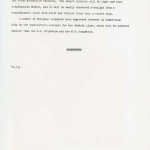 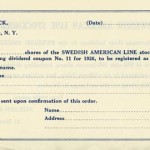 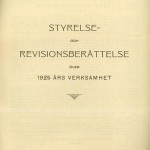 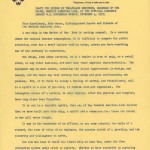 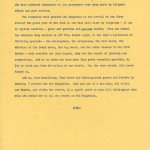 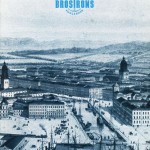 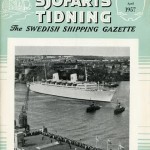 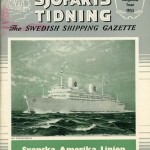 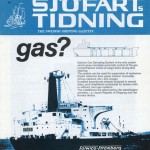 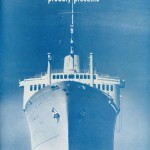 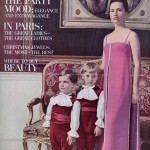