It did not take more than a few hours after Britain declared war against Germany, during the Second World War, until the passenger traffic across the Atlantic Ocean was affected. The steamship Athenia (Anchor-Donaldson) was on its way to Canada and just outside the Irish coastline it was hit by a torpedo. More than one hundred people lost their lives, which showed what the civilian shipping were to expect. This also meant that SAL was forced to accept the fact that it would be extremely difficult to keep the line back and forth over the Atlantic open. The line was basically completely closed during the war, apart from sporadic trips to America where the ships had to choose a northern route instead.

Unfortunately, the ship Kungsholm was confiscated by the American government and Gripsholm and Drottningholm were taken out of service in Sweden. Eventually, SAL was given a mission, a mission to carry out so called exchange trips using Gripsholm and Drottningholm and the two ships were once again back in operation. The request came from the Americans, but Britain, Germany and Japan were also involved.

The exchanges were prisoners of war, diplomats, wounded or sick people, and other civilians, mainly women and children, who had been stranded.

Gripsholm, in particular, would be known for these journeys and the very first trip took place during the summer of 1942 when a large number of Japanese citizens left New York to go back to their home country. In total 33 trips around the world were made, all with the same high standard whether transporting diplomats or prisoners of the war. 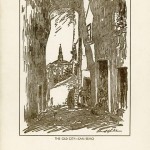 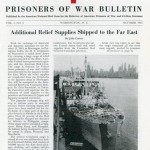 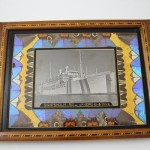 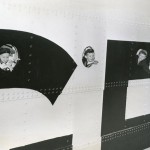 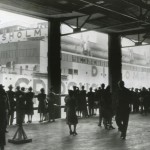 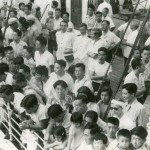 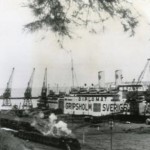 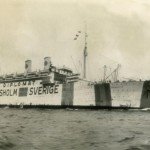 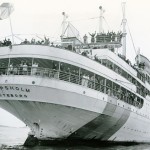 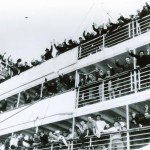 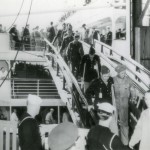 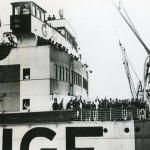 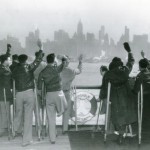 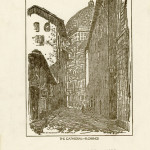